Keep Walking
all about engineering
Archive | RSS
Poet Inside
poems, by me!
Archive | RSS
Coding Challenges
ones I could complete
Open Source
some ready-to-use
some in infancy

- For my beautiful darling Wife, on her birthday!

One fine day, a friend wrote, *Tomorrow will be bright and will bring new light…* and started it all!

~ inspired from the awesome song Princess of Egypt by E-Type.

Why does it happen, Why? 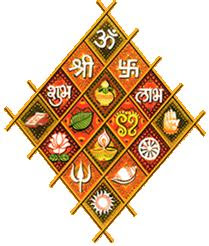 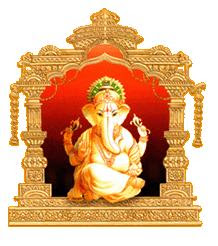 Wishing you and your family a very Happy & Joyous Deepawali!!!

Standing in the middle of the road, don’t make such a fuss,
Get to a safer side, before comes the blueline bus!

Police can book errant drivers, vehicles can be impound,
Yet, the charm of big money, has their conscience bound!

Even a hundred deaths, could not shake the minister,
For the one who died, was not his brother or sister!

Hence, killers are back on road, till today 82 out of 87,
Only advice for all of us, look for a safe haven!

I just read this poem from one my very good friend: I miss you, MOM! and this is what popped out of my head instantly. Mom, I miss you a lot… please come back soon. I am feeling hungry :)

Together in the Rain

A Man is Born